You are here: Home / Baby Boomers / How the baby boomers redefined every decade

It’s now 70 years since the first baby boomers emerged kicking and screaming. There’s no doubt that their arrival has had a profound influence on society – and certainly shaped the world we live in today.

From the post-war gloom of the forties right through to the present day, the baby boomers have redefined each decade and firmly earned their place in history.

The birth of the boomers 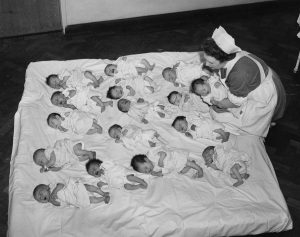 Whether it was the relief of World War II finally ending, or the fact that our menfolk returned home after many years fighting for King and country, there was a sharp rise in the number of babies born between 1946 and 1964. In the late forties, the number of births peaked at almost 900,000 a year. Welcome the baby boomer generation.

Unlike their parents and grandparents, this generation would not be constrained by traditional values and rules. They would grow up with the belief that anything was possible – and that they really could change the world. 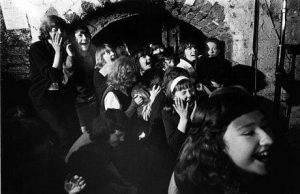 The government built new schools to cater for the growing population and even introduced free milk for children whose health had suffered from years of rationing. Then, as austerity began to slowly disappear, the oldest of the baby boomers really found their feet. With more money and time on their hands, youngsters could follow the latest trends in fashion and music, with many influenced by the new rock and roll emerging from the USA. For the first time, the age between childhood and adulthood was officially recognised and the ‘teenager’ was born. 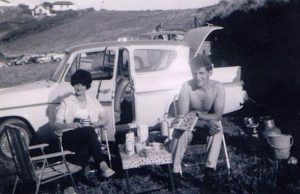 With popular culture exploding and Beatlemania taking the country by storm, the baby boomers grabbed every new and exciting opportunity that came their way. With youth stations broadcasting on the radio and TVs appearing in homes around the country, the world really opened up for them. In this bright new age, the younger generation felt empowered to campaign for what they believed in, women saw the possibility of having a career rather than just aspiring to be a wife and mother, and as cars and holidays became more affordable, a greater importance was put on leisure time.

The summer of love 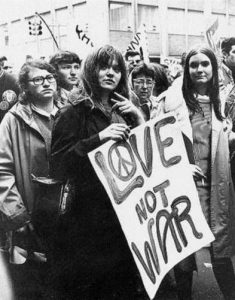 After the hedonism of the sixties, the baby boomers showed their softer side in the 70s. Many grew their hair and embraced the hippy movement, spreading peace and love. There was a focus on exploring ways to live a more happy and fulfilled life; gay rights came to the fore and as a symbolic gesture of their liberation, women tossed their bras into the fire. Consumerism hit new levels and the boomer generation began to spend more money on dining out. Some were even brave enough to travel and explore foreign destinations. 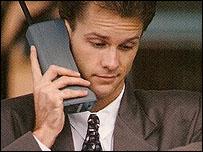 The baby boomers became accustomed to having more money at their disposal, thanks to rising salaries and the prevalence of dual income families. This meant they could spend more on luxury goods – and they did. Yuppies ruled with their fast cars, power dressing, oversized mobile phones and houses filled with shiny chrome. And when it came to technology, the boomers went mad for the latest digital watches and portable cassette players so they could be wired for sound. 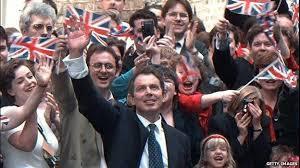 This is the decade where the baby boomers really began to make their mark. As well as riding high in the corporate world, they were establishing themselves in the most important arenas. Bill Clinton, who was born in 1946, moved into the White House as the first baby boomer president and nearer to home, Tony Blair took the UK into a new era of politics. Many boomers now had their own home, were financially secure and busy making plans for a comfortable retirement. 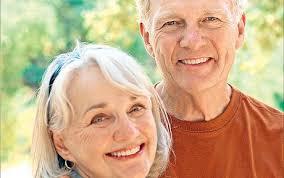 Even as the baby boomers approach their golden years, they’re still making waves. No longer content with sitting in front of the fire with a pipe and slippers, they’re redefining what retirement looks like. Whether it’s working into their 90s, getting the travel bug, embracing modern technology or even starting a new business, it seems there’s just no stopping the baby boomer generation.

If you’re proud to be a baby boomer, how do you think your generation has helped shape the world we live in today? We’d love to hear you views. And don’t forget, if you need any help with Financial Planning for your retirement or protecting everything for future generations, just give us a call on 02920 782 330. One of our friendly and knowledgeable team will be delighted to help you.